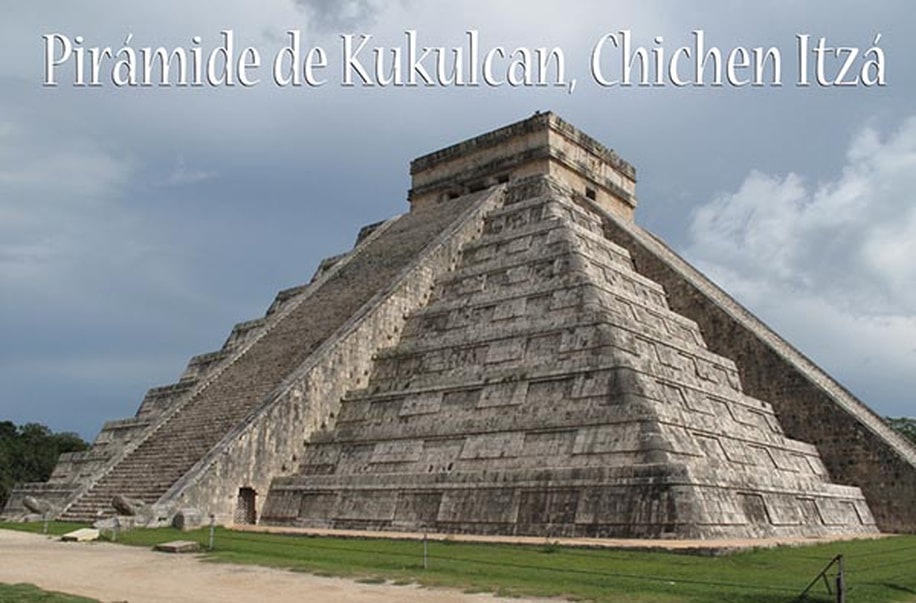 Ever since I was very young, I had always wanted to visit the archaeological zone of Chichen Itza, in the state of Yucatan, and admire the beautiful pyramid of Kukulcan. I finally had the opportunity to do it and it was a very exciting experience. We entered the archaeological site from one of the back entrances; we walked along paths full of vegetation, sculptures and gardens very well arranged. While we walked through the tropical vegetation, I managed to glimpse the majesty of the imposing pyramid of Kukulcan ... I got goosebumps to discover among the trees that pyramid monument that dominates the archaeological site! It is amazing to be in front of this wonderful work of art ... Simply amazing!​ 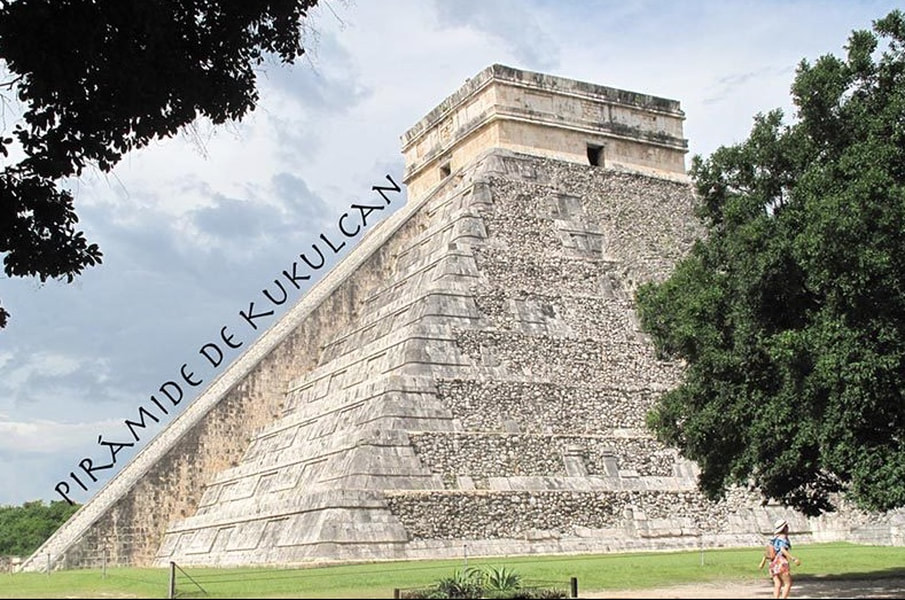 Mayan civilization
Chichen Itza is an ancient Mayan city in ruins. It is located about 120 km from the city of Merida, the capital of the state of Yucatan. The Itza, a Maya ethnic group that had a predominant political and economic position in that part of the Yucatan, settled there more than a thousand years ago taking advantage of two large natural water tanks (Cenotes), resulting from the collapse of limestone bedrock that exposes groundwater underneath, the only source of water in that arid zone. The name Chichen Itza derives from the Mayan words chi "mouth" and che'en "well", and literally means "In the mouth of the well of Itza."
The Castle
Kukulcan pyramid, also known as "the Castle", prevails among several buildings, which make up the archaeological site. The “Castle” nickname is because the Spanish conquerors were looking for some architectural similarity with those existing in the European continent, comparing it to a royal palace.​
A relatively small pyramid
Kukulcan's descent
Two sculptures in the shape of feathered serpent heads that adorn the base of the main staircase seem extend up to the flank of the stairs in the form of railing.
During the spring and autumn equinoxes, the afternoon sun that reaches that corner of the pyramid casts a series of triangular shadows against that balustrade, creating the illusion of a snake that creeps down slowly.​ 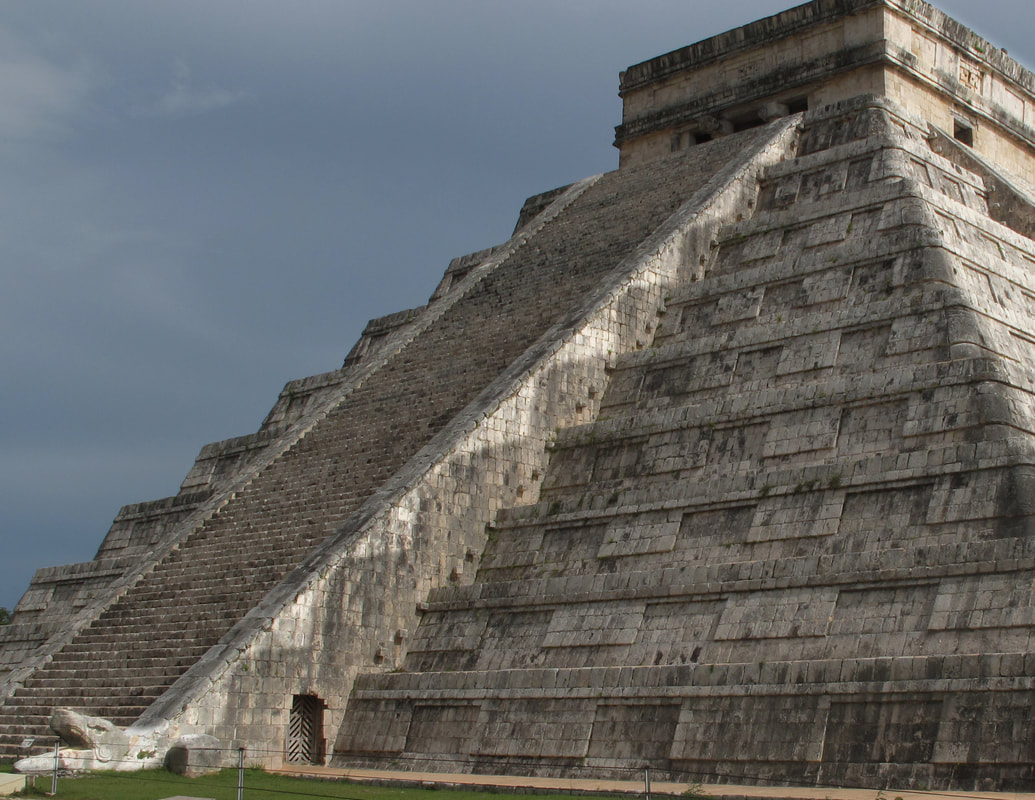 Oh what a disappointment!
The research continues
Kukulcan Nights
See you soon
Very nice night show, however, I want to emphasize that the best time to appreciate the pyramid of Kukulcan is during the day. Standing in front of the pyramid on a sunny day like the one we had is essential to appreciate the magnificence of our ancestors... 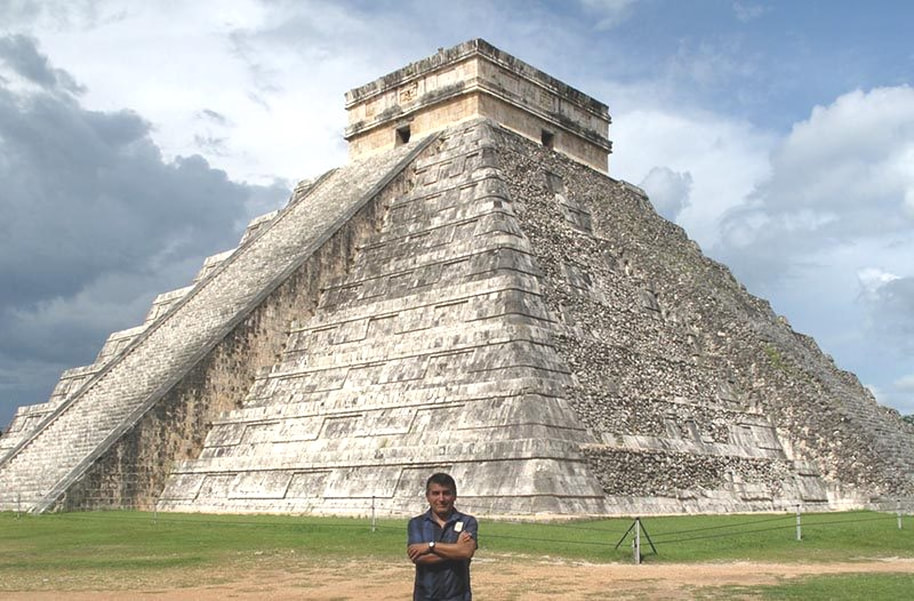